Pic of the Day

Special Event - It's the Equinox 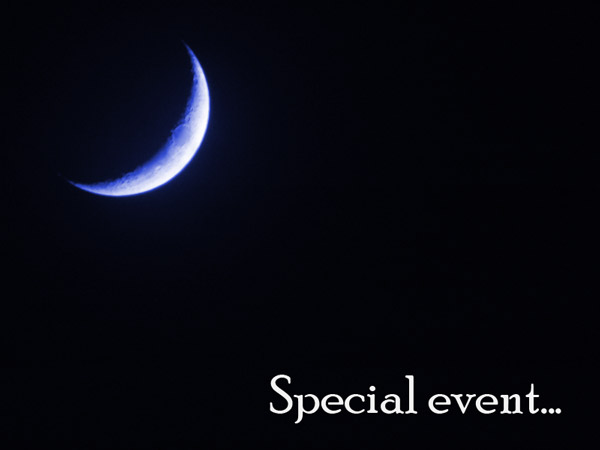 Today is the Autumnal Equinox in the Northern Hemisphere and the Vernal Equinox in the Southern Hemisphere. The equinox occurs twice a year when the center of the Sun is in the same plane as the Earth's equator. The name equinox, which means equal night in Latin, refers to night and day being approximately of equal length on that date.
Although it's not an actual holiday, your business can celebrate the Equinox by running special sales or promotions in honor of this special day. It would definitely be an unusual 'eye catching' promotion.
Another fascinating fact... it was on this day last year that CERN scientists announced their discovery of neutrinos breaking the speed of light. It was later found there was an error in the calculation but it's still pretty cool that we can trace our world on such a tiny level!